PR Disasters: What to Do When it Happens

You are here:
PR Tips 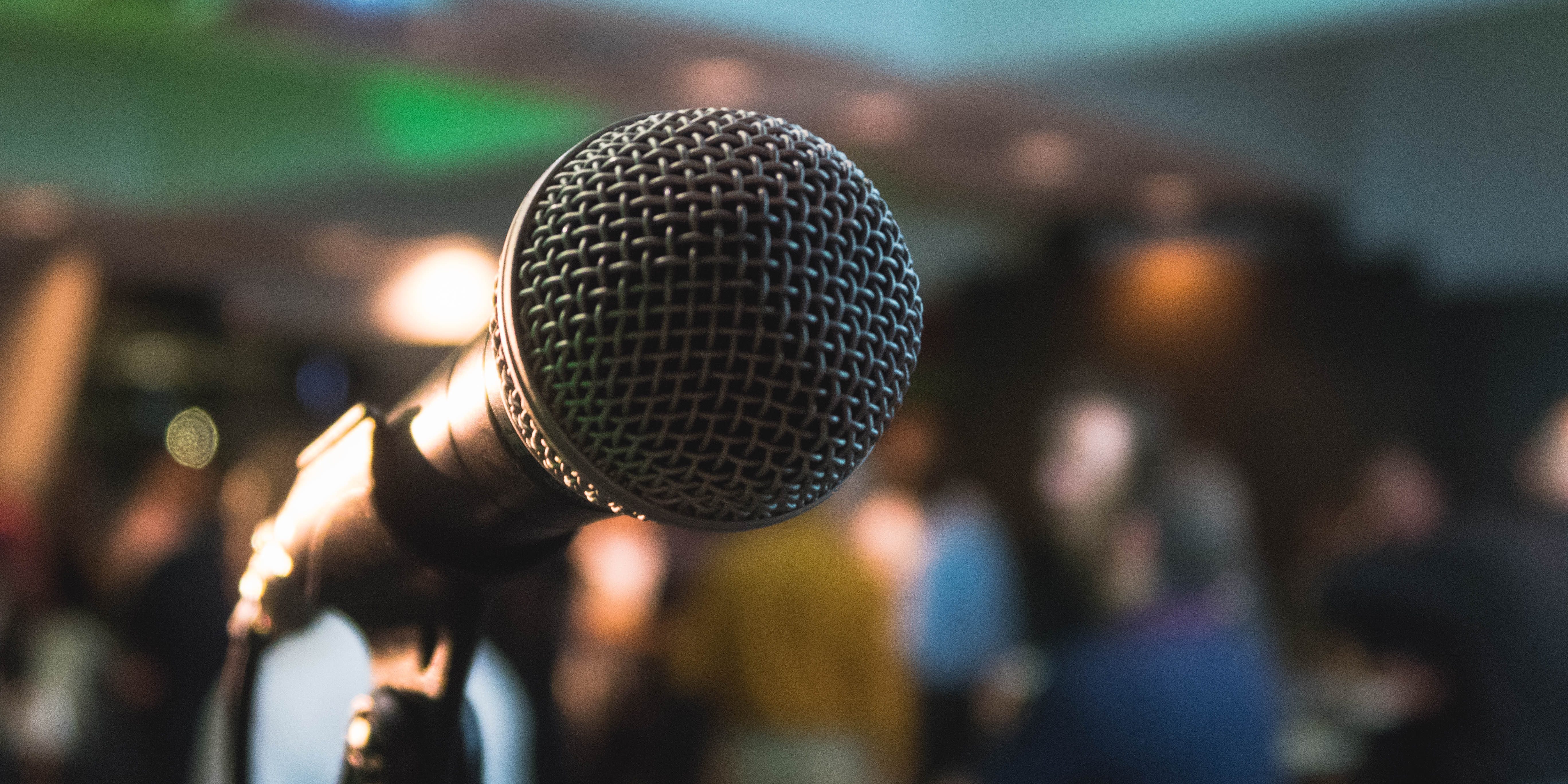 As a public relations firm, it is our responsibility to put out any media fire that could potentially damage our client’s reputation. What could cause such a fire? A simple wrong word, terrible phrasing, or perhaps a scandal. Hey, these things can happen and, unfortunately, being the media spotlight can be hard enough as is. That’s why PR disasters are best solved in the hands of a PR firm.

Here are some tips for preventing PR disasters and how to turn bad press into positive attention.

What Are PR Disasters?

As defined by the Institute for Crisis Management, a PR disaster is “a significant business disruption that stimulates extensive media coverage.” Just as it sounds, a PR disaster could negatively impact your business or image.

While it’s still fresh in the news, Uber’s most recent affliction with a public crisis is a perfect example. Uber is the tech start-up of all tech start-ups which should have meant that they were properly prepared for any negative press. Yet, not only were they the furthest thing from PR-secured, they made every mistake in the book.

If you aren’t familiar, Uber has had a long list of “missteps” these past few year, so bad that the company has become quite the joke.

For starters, in 2014, Uber’s senior vice president, Emil Michael, went on record saying they should spend $1 million in a campaign opposing the competition. The goal: to discover any humiliating stories from their employees’ personal lives. Yikes.

Obviously, that wasn’t the end of it since we’re talking recently, so let’s go to the short version: some higher ups at Uber were outed for saying some very inappropriate things about women to women. Fast forward a few months, and we still have some of those higher ups resigning from their positions.

The first thing to do might be the most obvious solution…the same thing your parents teach you when you’re a child: apologize.

Instead of hearing an apology, we witnessed a dive-bomb of bad press and continuous mistakes. CEO’s bragging about their unapologetic sexist cultures and aggressive environments did nothing to diffuse the situation.

The Ethics of Bad Press

Uber didn’t exactly turn their situation around. They didn’t even use the press they were getting; they just tried to ignore it, it seemed. But is capitalizing on the negative press okay if you’re getting media exposure? There’s not really an easy answer for that. At times, it seems it’s a matter of whether you cross the line or not. After all, the goal in a PR disaster is to take something negative and turn it around as much as possible, but what is considered too far?

It’s pretty obvious when certain PR firms try to get their share of fame and attention themselves. Think back to when Nadya “Octomom” Suleman gained some pretty harsh press. The first thing that happened was she landed a publicist who immediately went on Larry King Live, Dr. Phil, and other media outlets. That’s how you know you have a bad publicist: when they’re trying to take their clients spotlight.

Although they did turn her bad press into fame and fortune, what exactly is her image and what does she represent? If that’s the wrong way to garner media attention, what is the right way?

PR disasters are rarely career enders, so remember that. It’s a temporary shortcoming, but it can be a positive thing when you use it to your advantage. From the perspective of reputation rock bottom, there’s only one way you can go.

You must also understand that it’s not a good idea to pull yourself out of this on your own. Having a PR firm by your side is a must if you’re a public sort of persona.

Step one: never leave your PR team’s side

Immediately contact your PR team in the case of something going horribly wrong like a PR disaster. It is their job to come up with a strategy that best suits the situation, so listen to exactly what they have to say.

Once you have a PR team, let them do the talking. That means, never acting on your emotions and going on a social media rant. That alone would be a PR disaster and one that’s so very easy to avoid. Just don’t do it.

In the event of a public crisis, don’t say a word unless advised to. It’s good to sit down with your PR team and decide on a plan you both can get behind (it’s best you take their word for it. They are the professionals, after all). Understand that it’s in both of your best interests that you come out of this on top, so have faith in them. Their training and expertise are to know exactly what the public and media both want and need to hear.

Having the Right PR Team On Your Side

The Ultimate Guide on How to Use Influencer Marketing the Right Way
April 10, 2019

Revolutionize Your Business with These Unique Restaurant Promotion Ideas
March 10, 2019

Powerful Strategies to Promote Your Next Event
November 15, 2018
Go to Top