You are here:
PR News 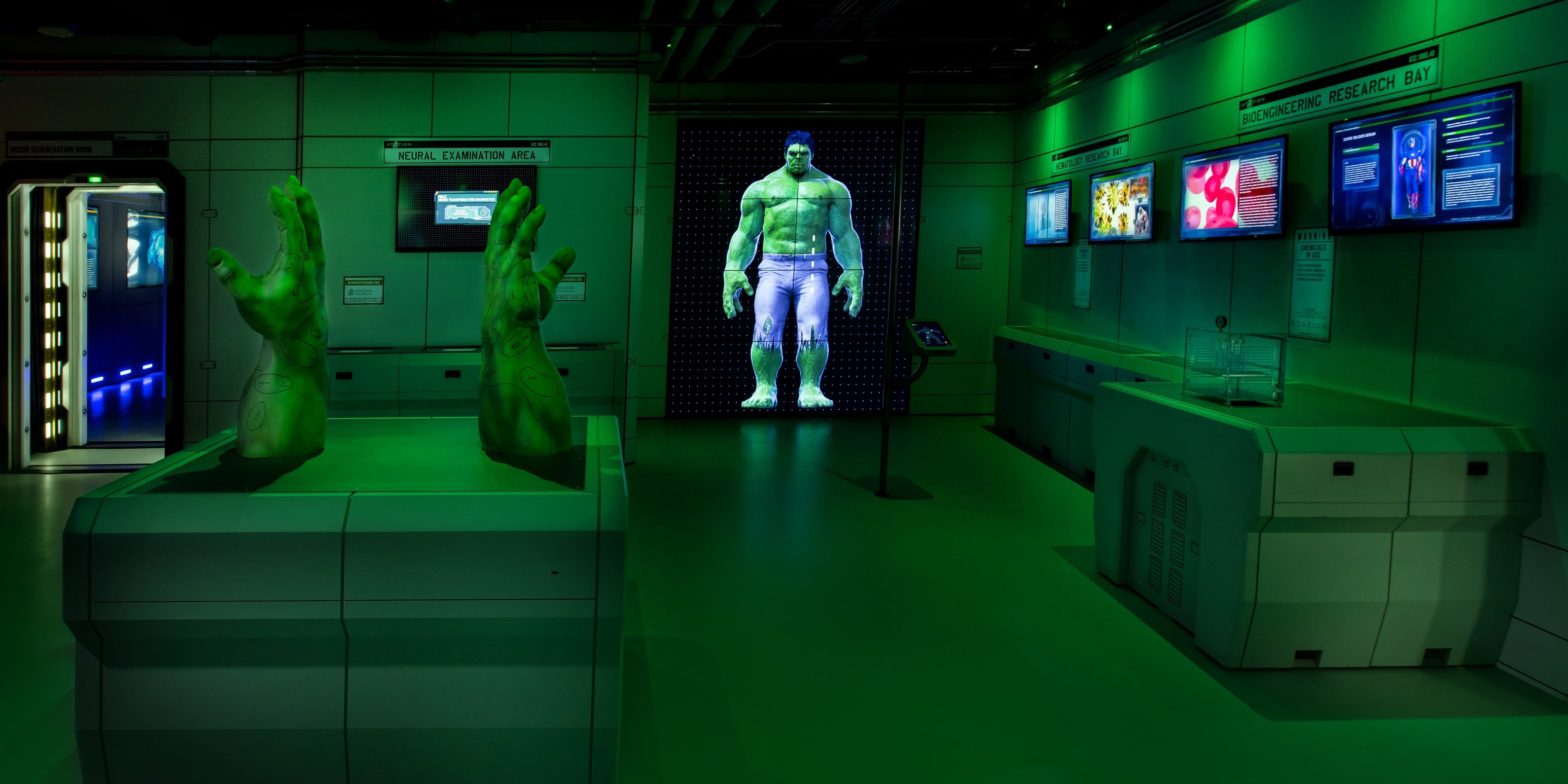 Have you ever wondered what you’d look like standing next to your favorite super heroes? Now you can at Marvel Avengers STATION, located within Treasure Island, which is celebrating its one year anniversary! We celebrated by giving back to those who truly deserve the title of “heroes,” and you can celebrate by seeing it for yourself.

PR Plus has stood tall next to the STATION since its conception a year ago, helping forge a super bond between fanboys, fangirls, heroes, and community. It’s a bond that just got stronger.

PR Plus Celebrates One Year with the Marvel Avengers STATION

Marvel Avengers STATION (Scientific Training and Tactical intelligence Operative Network) is the best way to delve deep into the lore and the characters that are the Avengers. Even if you’re a casual fan, you’ll find yourself having a blast with the interactive rooms and it’s fun for all ages, so, bring the whole family!

Since its creation one year ago, Marvel Avengers STATION has made many fans happy—that includes two wishes granted from Make-a-Wish; 5 fans who were worthy enough to lift Thor’s mighty hammer; and all those who have put their heads together to stop more than 131,400 escape attempts from Marvel’s greatest foes!

On to the REAL heroes…

In celebration of the STATION’s one year anniversary, PR Plus put together a special event during the month of July. An event, not to celebrate Captain America or Iron Man, but the brave men and women who save lives on a daily basis.

First, we gathered up the Avengers and traveled to Dignity Health St. Rose Dominican’s San Martin Campus and surprised their ER nurses. We brought with us delicious cupcakes from Cupcakery. 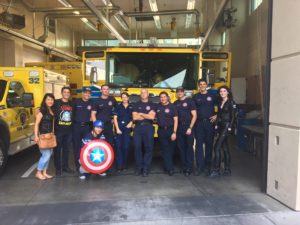 “We love seeing our fictional superheroes every day, but after being in the community for a year, we wanted to go out and visit the real superheroes of Las Vegas!” said the GM of Marvel Avengers S.T.A.T.I.O.N., Daniel Pearce. “The day was simply about saying ‘thank you’ – it was very cool and everyone was so appreciative for being recognized!”

At our Las Vegas PR firm, we put a lot of thought and care into our clients and their special events, including the Marvel Avengers STATION one-year anniversary. Find out how Las Vegas public relations can make a hero out of you.

TV Time is Your Golden Ticket for Getting Exposure for Your Business
May 1, 2018

Utilize the Stages of Storytelling for Your Business to Maximize Your Media Exposure
April 16, 2018
Go to Top