You are here:
Case StudyNews 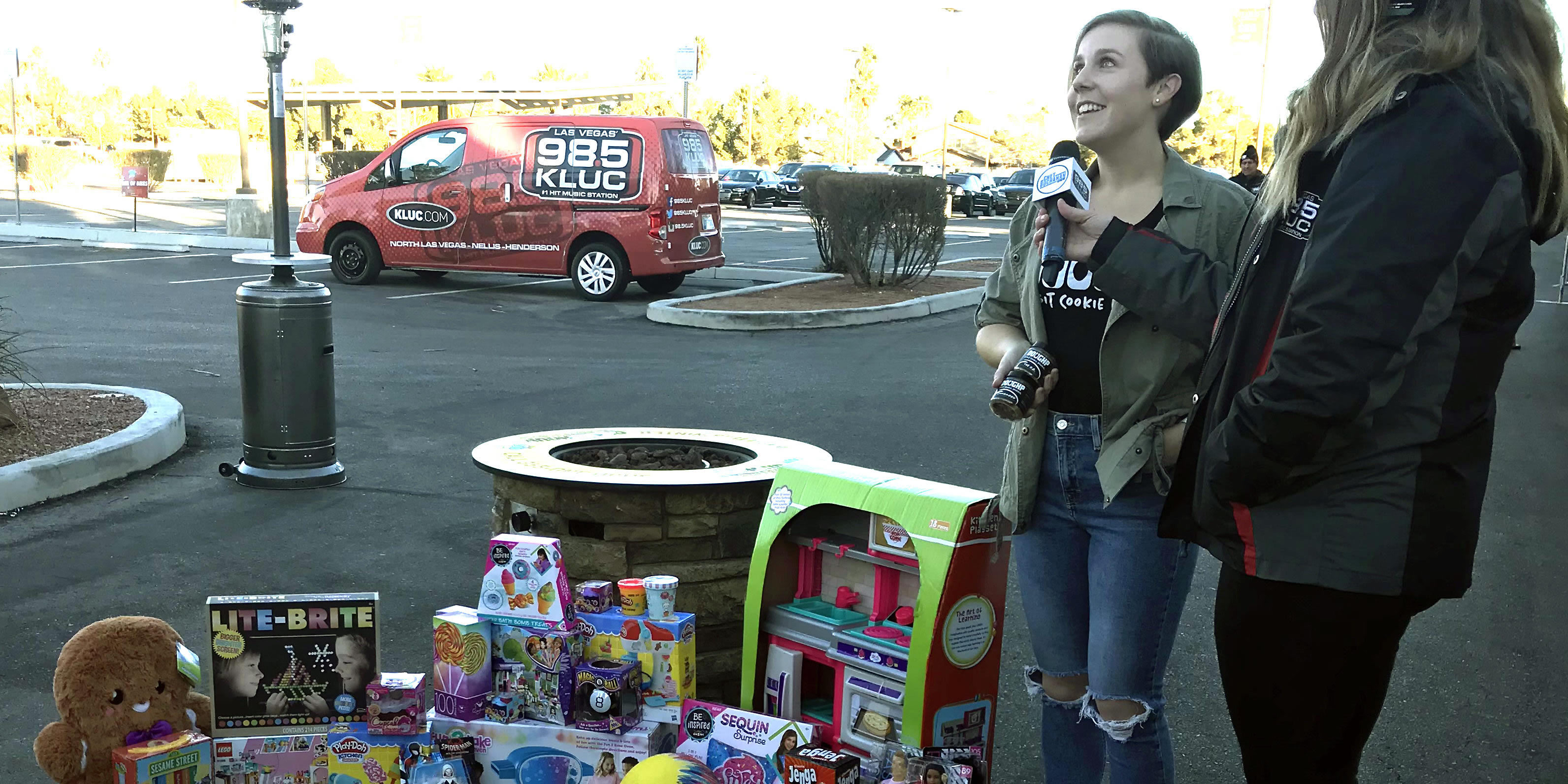 When up-and-coming business owner, Kelsey Witherow opened her second storefront and first out-of-market dessert bar Doughp on the famed Las Vegas Strip, PR Plus was brought on board to oversee local, regional and national public relations for the brand, as well as social media influencer outreach.

New to the market, Doughp’s concept and the story had to be told from the ground up. PR Plus started the initial outreach doing holiday charitable appearances, cookie dough deliveries and holiday gift giving as the initial outreach, followed by the grand opening information once it became available.  By this time, a variety of media, influencers, and tastemakers were already familiar with the brand and looking forward to its arrival on The Strip.

For the opening, PR Plus utilized social media influencers to build the buzz during the soft opening phase leading into a media and VIP party featuring the celebrity and charitable partners.  Through the opening initiative, PR Plus was positing Doughp as one of the most anticipated openings of 2019, as well as a fun and unique dessert bar. We secured numerous broadcast appearances for Doughp on KLUC-FM, KSNE-FM, Wake Up with the CW, KLAS-TV’s Las Vegas Now, KTNV’s Vegas Morning Blend, and podcasts, in addition to print placements in such publications like Las Vegas Weekly and VEGAS Magazine to name a few.

Kelsey Witherow and Chippendales in studio talking about Chipp-tastic!

Review-Journal Neon – Anderson .Paak at The Pearl at the Palms
May 1, 2020