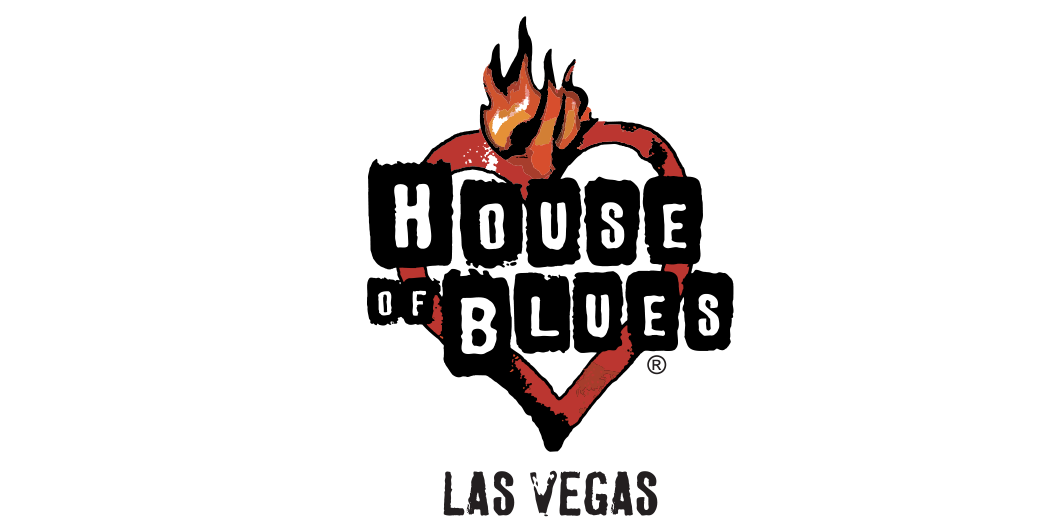 TICKETS:
Tickets for Sum 41 start at $33.50, plus applicable fees and go on sale Friday, August 2 at 10 a.m. PT. Follow House of Blues Las Vegas on Twitter for presale information @HOBLasVegas. Tickets are available by visiting HouseofBlues.com,MandalayBay.com, Ticketmaster.com or by calling 702-632-7600.

About Sum 41
In the late summer of 2018, Sum 41 front man, Deryck Whibley, stepped off the tour bus after three solid years of worldwide touring, turned on the console in his home studio, picked up a guitar, and started pouring out song after song. Feeling incredibly inspired from 2016’s critically-acclaimed, Europe Impala Gold certified, No. 9 Billboard Top Albums charting, 13 Voices album and touring cycle, Whibley feverishly started putting together songs from the cascade of ideas flying throughout his mind. Relentless touring and immense energy from some of the largest crowds the band had ever played in front of bred a multitude of ideas that Whibley had stockpiled and couldn’t wait to record. Within three weeks, the majority of the music for the new album, Order In Decline was written.

About the House of Blues
Founded in 1992, The 11 House of Blues are located throughout the United States and form the country’s pre-eminent group of intimate music venues.  Each features state-of-the-art sound and lighting technology in one-of-a-kind custom designed environments aimed to bring fans as close as possible to the artists.  Every location’s restaurant and bar is adorned with signature original folk-art – part of the world’s largest collection – combined with the House of Blues legendary hospitality and tantalizing cuisine.

With 58 owned/operated/managed clubs and theaters, the House of Blues Entertainment portfolio, a division of Live Nation, is wide-ranging including the legendary Fillmores and the intimate House of Blues clubs throughout the United States. House of Blues Entertainment is the country’s pre-eminent live music venue collection featuring state-of-the-art sound and lighting technology in one-of-a-kind custom-designed environments aimed to bring fans and artists together in unparalleled musical environments.