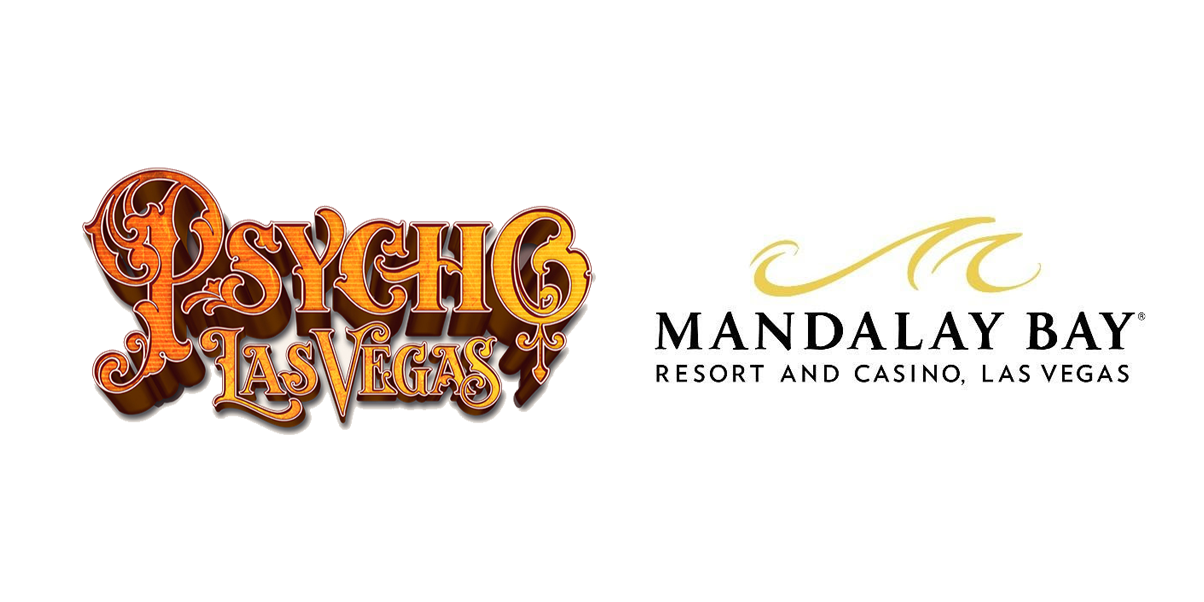 JUST ANNOUNCED: Sumac and Weedeater added to the lineup this Saturday and Sunday

LAS VEGAS (August 15, 2019) – PSYCHO LAS VEGAS is bringing a celebration of all that is rock and metal to Mandalay Bay Resort and CasinoAugust 16 –18, and is doubling down with a wide range of experiences for fans to partake in.

Those not yet committed to the awesomeness that is PSYCHO LAS VEGAS, featuring 70-plus bands including The Original Misfits, Opeth, Electric Wizard, Beach House, Clutch, Godspeed You! Black Emperor and Mogwai, among many others, can still purchase a three-day GA pass for $249 (excluding tax and fees) or single day tickets starting at $109 (excluding tax and fees). A limited number of single day tickets for Saturday, headlined by The Original Misfits, have recently been released.

Additionally, post-metal powerhouse trio Sumac will take the stage on Saturday at the Beach and the original weed-metal band, Weedeaters, will now kick off Sunday in the Events Center.

Newly added activations to the already amazing lineup of bands include:

Those looking to immortalize their PSYCHO LAS VEGAS trip can be a part of fan favorite High on Fire’s upcoming music video which will be filmed during their set on Friday, Aug. 16. Heavy metal rock band High on Fire has a long history performing at PSYCHO LAS VEGAS and lead man Matt Pike has some surprises both on and off the guitar throughout the weekend.

Guests can reserve their tournament spot by registering online here and submitting payment in person to the Mandalay Bay Box Office by 5 p.m. Saturday, Aug. 17. The tournament begins at 9 a.m. Sunday, Aug. 18 inside the Orchid Lounge off the casino floor. All rounds will consist of 10 tournament hands and will be dealt from an eight-deck shoe. For complete rules, go to https://www.vivapsycho.com/pages/blackjack-tournament.

Friday – Sunday from 10 a.m. to Midnight

For the fifth year in a row, PSYCHO LAS VEGAS is partnering with OBEY to present an exclusive clothing line. Going back to the days of Psycho de Mayo and Days of the Shred, this is a partnership born to make a statement. Find OBEY in the merch room at Tradewinds Ballroom from 10 a.m. – 12 midnight Friday through Sunday.

Friday – Sunday from 10 a.m. to Midnight

Peruse some amazing records while enjoying a break between sets with the Zia Records pop-up shop. In addition to a host of fest-inspired bands and records, Zia will have two PSYCHO LAS VEGAS color vinyl exclusive pressings – Uncle Acid & The Deadbeats Blood Lust and The Black Angels’ Directions to See a Ghost. Find the Zia Records pop-up shop in the merch room at Tradewinds Ballroom from 10 a.m. – 12 midnight Friday through Sunday.

Fans can rejoice in the flavors of Vegas as local brewer CraftHaus Brewery brings some of its top beers to the festival. From Silver State, a blonde ale with round notes of caramel, in cans to Evocation, a farmhouse ale-saison with notes of citrus and pepper on draft – both are drinkable and delicious at 4.8% and 4.7% ABV.

More than 70 bands will grace four stages at Mandalay Bay over the three-day festival, including the newly renovated Mandalay Bay Events Center; the iconic House of Blues Las Vegas; Mandalay Bay Beach, featuring a wave pool and lazy river; and Rhythm & Riffs Lounge, a Vegas-style lounge in the middle of the casino floor. Tickets can be purchased at VivaPsycho.com and AXS.com.

Kicking off the three-day PSYCHO LAS VEGAS festival is Psycho Swim, an all-day music filled pool party at DAYLIGHT Beach Club at Mandalay Bay Thursday, Aug. 15. Tickets are included in the VIP High Roller package or can be purchased online starting at $35 (excluding tax and fees) for those 21 years of age and older.

PSYCHO LAS VEGAS is the premier vacation-destination music festival in the U.S. for those who worship all that is rock ‘n’ roll. After three award-winning years housed under the confines of the Hard Rock, America’s rock ‘n’ roll bacchanal is moving to the Mandalay Bay Resort and Casino through an exclusive partnership with MGM Entertainment, and will usher in a new era of spectacle, performance and production. This milestone accomplishment for the 7th edition of the event will ravish the senses across four stages including the newly renovated Events Center, the iconic House of Blues, the Mandalay Bay Beach and a takeover of the old-school Vegas-style Rhythm & Riffs Lounge in the very center of the casino floor. In 2019, Psycho is rebooting America’s conception of what a festival can be, on its own terms and with its signature mix of grit and grandeur. For more information or to purchase tickets, visitVivaPsycho.com. Connect socially on Facebook and Instagram @PsychoLasVegas.