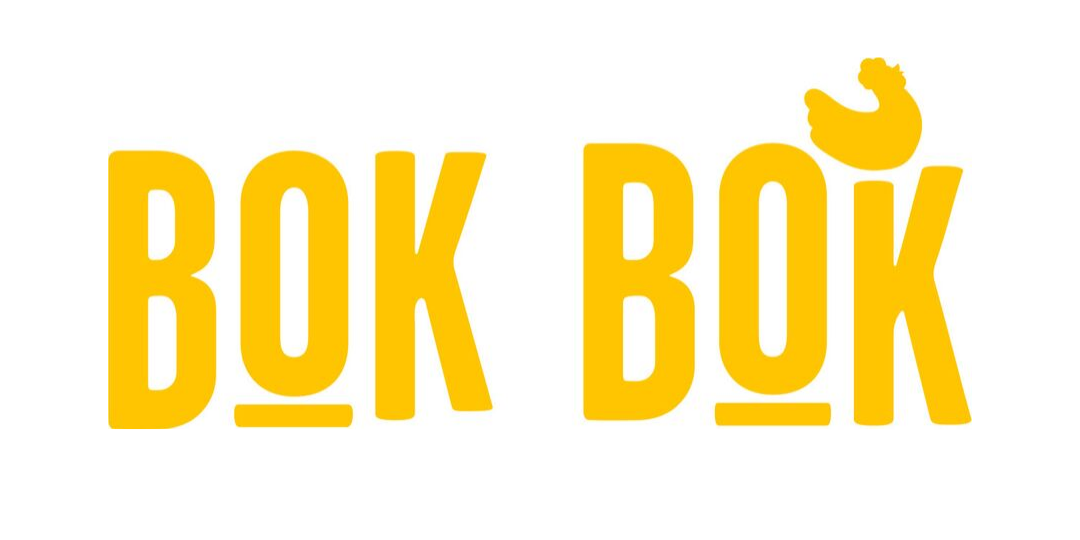 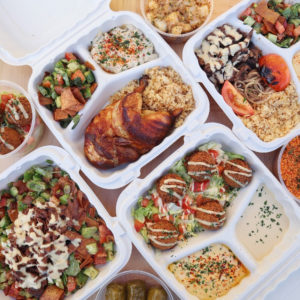 LAS VEGAS (Sept. 4, 2019) – Bok Bok Chicken is getting egg-cited about their biggest expansion yet – three new locations opening in Las Vegas and five new locations taking over Southern California in 2019. The popular fast-casual restaurant serves up classic Mediterranean cuisine from deeply-rooted family recipes with a modern farmhouse twist that brings families and communities together. This expansion marks eight new Bok Bok Chicken restaurants and 12 locations total on the West Coast.

Owner Silva Chamanian started Bok Bok Chicken in 2018, but always possessed a passion for food alongside her Armenian culture. Chamanian has been a restaurant investor for many years at one of the most popular Armenian restaurants in Los Angeles, Carousel, in addition to owning and operating a string of awarded fast-casual brands including The Terrace Sidewalk Café in Downtown Pasadena. Atop of her numerous business ventures, it has been Chamanian’s vision to develop a new restaurant concept in an untapped market on a local, national and international scale. Chamanian and lifetime partner Jacob Tchamanian took family recipes passed down from generations and created a simple menu that highlights Mediterranean flavors in a setting where guests can feel like family. The pair opened the first-ever Bok Bok Chicken in Las Vegas to great reception and quickly expanded as the diverse cultures and neighborhoods throughout the valley presented an opportunity for the brand to share their dishes with a larger community.

September openings include new flagship location plus Station Casinos’ partnership in So. Nevada
Since its debut in August 2018, Bok Bok Chicken has four locations operating in Las Vegas with their fifth and largest location hatching at Town Square in Fall 2019. The new spot will be located across from Total Wine & More and will be the brand’s flagship location, stretching 2,800 square feet. In addition, Bok Bok Chicken has hatched a partnership with Station Casinos, launching two new locations inside their North Las Vegas properties – at Santa Fe Station near the Sports Book and Texas Station inside the Food Court. The Santa Fe location is now open with the Texas Station location on the horizon. Both will feature a few new menu items for guests to try including hand-cut fries and chicken wings. Bok Bok Chicken looks forward to offering their delectable menu at more Station Casinos properties in the near future.

Bok Bok Chicken first two locations now open with Southern California expansion
Southern California residents will rejoice over the debut of five Bok Bok Chicken restaurants stretching from Downtown Los Angeles to Culver City, Venice Beach and Century City to Eagle Rock. The new locations will boast the same menu, but also have new items such as shish kabobs, baguette sandwiches and hand-cut fries. The Downtown Los Angeles location opened in June to great reception with Eagle Rock opening this week; the other locations are expected to open within the next year.

All new Bok Chicken restaurants will continue to offer Family Day every Saturday where kids receive a free kid’s meal with the purchase of a regular adult plate. Children must be 12 years or younger and valid for dine-in orders only. Seniors 55 and older can enjoy Bok Bok’s Early Bird Special from 3-5 p.m. daily with 20-percent off in-store dining. Guests dining in, taking to-go or ordering online can enjoy the $21 Family Meal featuring a whole free range rotisserie chicken dinner with two large sides, toom, pita and pickles. For added convenience, Bok Bok also features online ordering and delivery with a 20-percent discount for first time orders at all locations.

ABOUT BOK BOK CHICKEN:
Family-owned and operated, Bok Bok Chicken is a new Mediterranean concept to Las Vegas and Southern California serving fresh-casual fare in a comfortable farmhouse setting. From rotisserie chicken to beef shawerma, the recipes embody the flavors the owners’ grew up with in a delicious, affordable and approachable way. Bok Bok Chicken opened in Las Vegas in August 2018 and currently has five locations in Southern Nevada and two in Southern California with more on the horizon. In addition to dining in, Bok Bok also offers delivery and catering. For more information, visit BokBokChicken.com or connect socially on Instagram @EatBokBok and Facebook. 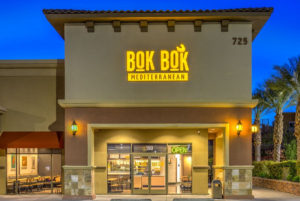