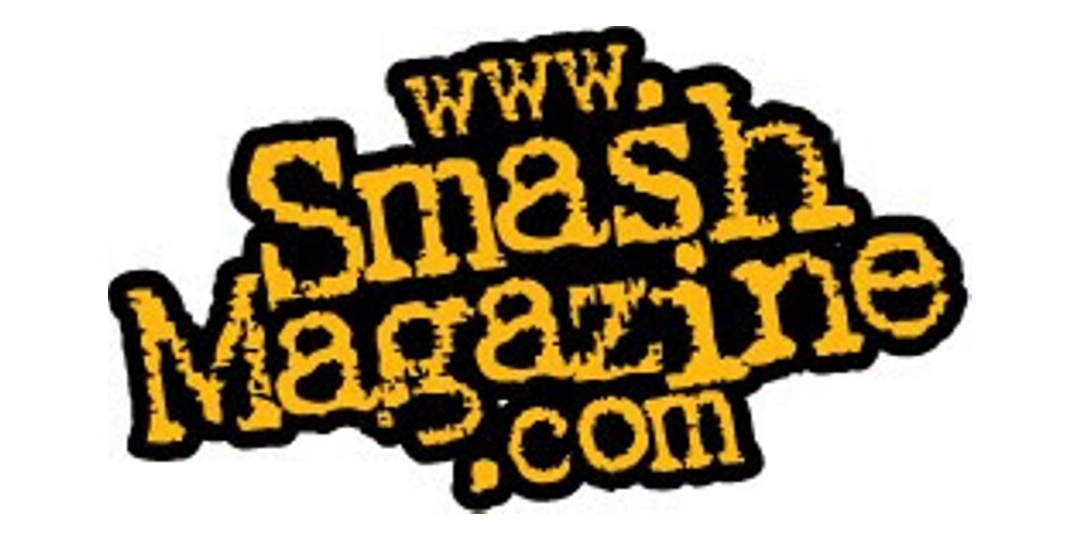 LAS VEGAS – Sept. 3, 2019 – Get ready to raise the devil horns this holiday season as Smash Magazine debuts the first-ever Holiday Hell Fest at Backstage Bar & Billiards and Fremont Country Club (601 Fremont St.) on Friday, Dec. 13, 2019. Apocalyptic metalheads Cattle Decapitation and metalcore group Unearth bring their nation-wide tours together for one hell of an event in Downtown Las Vegas along with Atheist, Darkest Hour, Primitive Man, Author & Punisher and Vitriol. Doors to Holiday Hell Fest open at 6 p.m. and tickets start at $26. Fans have the option to upgrade to a combo package for an additional $20 which includes a commemorative festival t-shirt and an 18×24 poster. Tickets can be purchased at www.eventbrite.com or via the Smash Magazine App. This is a 21 and over show.

Get instant news and updates on the free Smash Magazine App by texting “SMASH” to ‘94502’ available on the Apple App and Google Play stores. All tickets can be purchased at www.smashmagazine.com or via the free Smash Magazine Mobile App, so mark your calendars for a lineup of hard hittin’ shows this summer!  App Perks rewards users for using the Smash Mobile App – check in or at any live show and after 250 pts earn FREE concert tickets for you and a guest.

Over the course of nineteen years and six full-lengths, the San Diego based band Cattle Decapitation have more than proven themselves as one of the most vital, brutal and relentless forces in extreme music, and with The Anthropocene Extinction, they have delivered a volatile, apocalyptic beast that is as hideous as it is compelling. With 2012’s Monolith of inhumanity, Cattle Decapitation delivered a sledgehammer blow, maintaining their position at the most violent end of the death metal spectrum yet expanding their sound, allowing a little more melody in without losing any of their intensity. As always tied together by a central concept, the lyrics bluntly illustrated the fate of the human race if allowed to continue pillaging and destroying the planet. Rather than taking such themes and applying them to introspective, navel-gazing music, they weld them onto a soundtrack of all out savagery. Dominated by their blistering death-grind attack, shades of caustic black metal seep in across the record, and they further expand on the more epic and melodic aspects of its predecessor, at the same time making for a far more cohesive listening experience.

After an awe-inspiring 15 years of blazing trails and dominating stages, Unearth is now institutionalized as a relentless force in heavy metal, standing the test of time with consistently triumphant creative output, tireless road warrior resilience, blue collar-style workmanship and a resolute determination to deliver the goods. Like Slayer, Cannibal Corpse, Testament and Anthrax before them, Unearth emerged as part of a burgeoning revolution in heavy music but continued to maintain their relevance and mastery of their craft. The band resisted and prevailed against changing trends, subcultural fashions and the way music is obtained and distributed with their credibility, integrity and unique persona intact. The men of Unearth – vocalist Trevor Phipps, guitarists Buz McGrath and Ken Susi, bassist John “Slo” Maggard – are proven “lifers.” In just a couple of short years, drummer Nick Pierce has proven his commitment as well. They have put the furtherance of uncompromising heavy music at the forefront of their career goals. Unearth perseveres, conquers and continues to achieve.

ABOUT BACKSTAGE BAR & BILLIARDS
Backstage Bar & Billiards, or “Triple B,” is part upscale billiards lounge and part rock ‘n’ roll museum and homage to subculture.  The venue in downtown Las Vegas features some of the world’s biggest DJs, live musical acts and is often considered to be one of Vegas’ best spots to play some pool and have a brew.  For more information, please visit www.601Fremont.com or @601Fremont.

ABOUT FREMONT COUNTRY CLUB
Fremont Country Club is a state-of-the-art 800-capacity concert venue at 601 E. Fremont St. in the Fremont East Entertainment District of downtown Las Vegas. The 8,300-square-foot facility will feature everything from blues rock to indie bands and will have live shows three-to-four nights a week. The decor, Tex-Mex with a tinge of swanky chic, features cow-skin ceilings, antler chandeliers and chrome horseshoes. For additional information, please visit www.601Fremont.com or @601Fremont. 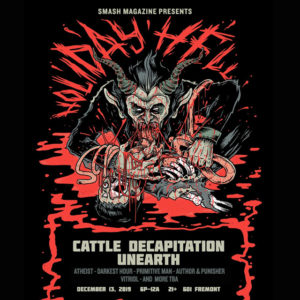