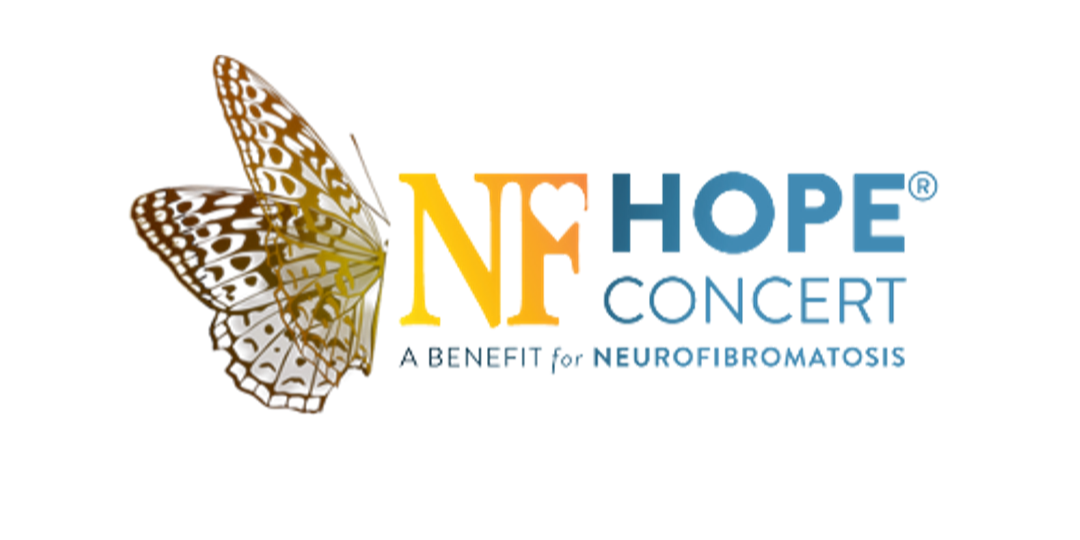 LAS VEGAS – Aug. 28, 2019 – Las Vegas’ most prominent entertainers, music lovers and philanthropists will join forces against neurofibromatosis at the 9th Annual NF Hope Concert.  In store for 2019, benefit organizers Jeff Leibow, formerly of “Jersey Boys,” and his wife Melody, have decided to embrace a more intimate vibe for the 9th year of the annual Vegas tradition.  For the first time ever, the 2019 NF Hope Concert makes its home at the prestigious Myron’s Cabaret Jazz at The Smith Center for the Performing Arts on Sunday Oct. 6.  The lobby opens at 12:30 p.m. for silent auction viewing, with the entertainment portion of the afternoon beginning at 2 p.m.  Tickets start at $49 and can be purchased at The Smith Center box office or online at www.thesmithcenter.com.   A limited number of VIP tickets are available by emailing info@nfhope.org. The event benefits Neurofibromatosis Network, an organization dedicated to families and individuals suffering from Neurofibromatosis (NF).

Since the inaugural event in 2011, the “NF Hope Concert” has grown by leaps and bounds, with more than $750,000 raised for Neurofibromatosis research and advocacy and growing to three cities – Las Vegas, New York City and Chicago. “Sometimes you feel helpless as a parent because you can’t take this away from your child, so we created a concert that could give back to her and all the other Neurofibromatosis warriors,” said Melody Leibow.  This year’s all-star lineup includes Chadwick Johnson, Ashley Fuller, Heidi Webster and Vegas newcomer Jimmy Kilduff, along with Jeff and Melody Leibow with a special guest appearance by daughter Emma, as well as some surprise guests. The 10th anniversary of NF Hope Concert will take place in October 2020 with a bigger, bolder and brighter event to celebrate passing the $1 million mark in fundraising for the organization.

Neurofibromatosis (NF) is a genetic disorder of the nervous system characterized by tumors that can grow on any nerve in the body without warning. Leibow’s young daughter, Emma, was diagnosed with this condition in 2010 when she was just nine months old. As Leibow and his wife, Melody, learned more about the disorder’s devastating effects, they conceived the idea for the concert with the realization that they had an obligation to both their family and the 128,000 people living with NF to educate others about the disorder. 2019 has been a difficult year for the family with Emma undergoing the second of what will likely be five surgeries necessitated by a tumor in her leg.  Although it is a common genetic disorder, most people are not aware that one in 2,500 people are born with it making it more common than cystic fibrosis, hereditary muscular dystrophy, Huntington’s disease, and Tay Sachs combined.

Every year, Emma supplies endless optimism and encouragement for Leibow and his wife, filling them with the inspiration needed to make this event a success. “Knowing that there’s nothing we can do to take this away from Emma is the most challenging part of this journey,” said Jeff Leibow.  “This challenge, however, makes the generosity and kindness from friends and patrons all the more poignant and sweet.”   Later this year, Emma will have to face two more MRIs (No. 18 &  No. 19 in only 10 years of life) to monitor the growth of the massive tumor in her leg and the new brain tumor doctors discovered late last year. “Watching NF affect Emma like this is heartbreaking,” said Leibow, “and it is why we will continue fighting for her and the NF community and won’t stop until there is a cure.”

Tickets start at $49 and can be purchased at any box office at The Smith Center for the Performing Arts, online at www.thesmithcenter.com, or by calling 702-749-2000 (TTY 800-326-6868). A select number of sponsorships are available.  Sponsors include ad space in the annual Tribute Journal, sponsor recognition and prime seating at the October 6 concert. For more information about becoming a sponsor, email info@nfhope.org. The NF Hope Concert also features a lavish silent auction including priceless experiences, ticket packages to the top shows on the Strip, hotel stay packages, celebrity experiences, Broadway experiences, restaurant gift certificates, spa certificates, and more. Access to the silent auction begins Monday, September 30 via http://nfhopelv19.givesmart.com. The auction will open for viewing 12:30. on the day of the event. For more information on NF Hope, visit www.nfhope.org. You can follow NF hope on Facebook, Twitter and Instagram.

About Jeff Leibow:
Jeff Leibow landed in Las Vegas in 2008 as one of the stars in the Tony Award-Winning musical, “Jersey Boys.”  Before that, he worked in professional theaters all over the country garnishing award nominations for many of his performances.  Immediately after his arrival in Vegas, he made giving back to the community a priority, involving himself with every charity event and benefit concert he could fit into his schedule.  In 2009, his daughter became his top priority as did raising awareness for Neurofibromatosis, the disorder she is afflicted with.  He and his wife founded the annual NF Hope Concert in 2011, which has raised more than $750,000 for Neurofibromatosis research and advocacy so far.  In 2014, after more than 7 years and 2,700 performances in JERSEY BOYS, he stepped down to dedicate more of his time to the cause that means so much to him and his family.   For additional information, visit www.jeffleibow.com or follow on Twitter/Instagram: @jeffleibow

About NF Network:
The NF Network (formerly NF, Inc.) is a non-profit 501(c)(3) organization and was founded in 1988 by a group of people who were in some way affected by neurofibromatosis. We are the leading national organization advocating for federal funding for NF research and building and supporting NF communities. The NF Network’s goal is to eradicate the health issues, pain, isolation and uncertainty that the diagnosis of NF inflicts. The NF Network provides opportunities for local NF organizations to share experiences. The network is a dynamic and growing open space for shared resources, development of new tools, and creation of innovative programs. It brings together groups from around the country to speak as one voice on national issues. You can find more information about Neurofibromatosis Network at www.nfnetwork.org or by calling the office at 630-627-1115. 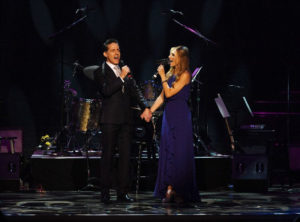