Mondays Dark Goes to Downtown Summerlin and House of Blues this October! 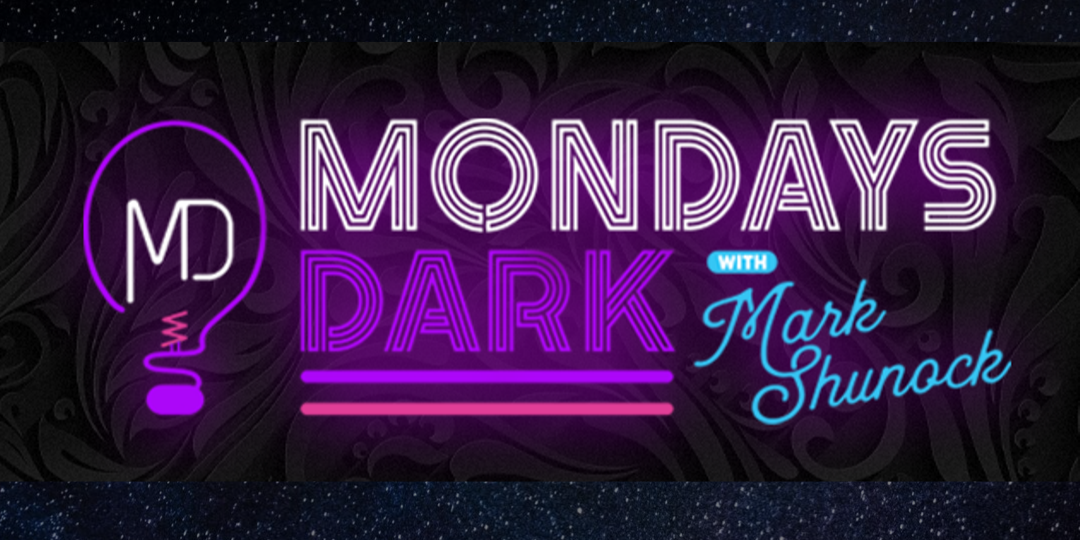 LAS VEGAS – Oct. 2, 2019 – Mondays Dark is making moves this October by upping the fun, friends and fundraising for its two scheduled events.  With Evil Dead The Musical HD taking over The Space all month, Mondays Dark goes all out with two exciting venues, two new charities and two rocking themes.  Tickets are still only $20 for the nights of entertainment and available at www.MondaysDark.com.

For the event on Monday, Oct. 7, Summerlin residents get to party with their pooches with an exclusive outdoor event at The Lawn at Downtown Summerlin®. A furr-tastic night, Mondays Dark goes Motown while raising money for Pawtastic Friends.  This unique event is pet-friendly with leashed animals and all proceeds will be given to the animal rescue.  Doors open at 7 p.m. with the show beginning at 8 p.m. Pawtastic Friends is committed to a single goal; we strive to make the world a better place for homeless animals by providing help as many homeless dogs acclimate to finding their forever home.

On Monday, Oct. 21, Mondays Dark gets strange and moves to the Music Hall at House of Blues at Mandalay Bay with a full show featuring the music of the hit Netflix show, “Stranger Things.” All attendees are invited to bust out their finest ’80s gear and party at the Sno-Ball for the night while supporting Freedom House Sober Living.  Mondays Dark begins at 9 p.m. with doors at 8 p.m. Freedom House’s mission is to create an environment for those in recovery to learn to live with a quality of life they have forgotten or never experienced before, with a deep compassion and commitment for the finest services about how to achieve a first class quality of life.

“We’re so pumped to bring Mondays Dark to two new venues and be able to show more people what we’re about,” says Mark Shunock, creator and host of Mondays Dark.  “We have more space for both shows and we can’t wait to bring in the masses for two nights of great entertainment and fun, while getting more people involved with us and these two awesome charities.”  Tickets for both shows $20 and are available now at www.MondaysDark.com.

Mark Shunock is the creator and host of Mondays Dark. He can also be seen ringside with Top Rank Boxing and at all the major National Hockey League events. He is the in-arena host for the Vegas Golden Knights and co-hosts the hit podcast “All the Vegas” with Brock Radke of Las Vegas Weekly. Mondays Dark has been named “Best of the City” from Vegas Seven in 2014 and “Best of Vegas” from Las Vegas Weekly the following year. In addition, Shunock received the 2014 Angel Award for Cultural Advocate/Entertainer of the Year and recently won Best Philanthropist from “Best of Las Vegas” and the Las Vegas Review Journal and the Impact Award from the Association of Fundraising Professionals Las Vegas Chapter for Mondays Dark.

Shunock opened The Space in 2017, which is the permanent home to Mondays Dark. During its first two years, The Space has hosted Tony Winners, Emmy Winners, Rock and Roll Hall of Famers, Celebrity Athletes, Celebrity Chefs, a variety of locally-produced plays and musicals, Mondays Dark events, theater workshops, community gatherings, private parties, concerts by top entertainers, burlesque, comedy showcases and so much more.

ABOUT MONDAYS DARK AND THE SPACE:
As Las Vegas’ premier entertainment community and the city’s most anticipated fundraising event, Mondays Dark was founded in November 2013 by entertainer and philanthropist Mark Shunock. Shunock’s goal was to provide the community a sizzling mix of entertainment, music and comedy while supporting local charities such as Opportunity Village, Nevada SPCA, Orion Cancer Foundation, Keep Memory Alive, AFAN Aid for Aids of Nevada, and Habitat for Humanity to name a few.  Since its launch, Mondays Dark has raised almost $1 million for Las Vegas charities, one event at a time, one ticket at a time.

For additional information on Mondays Dark, or The Space please visit www.MondaysDark.com or www.thespacelv.com and follow on social media @mondaysdark or @thespacelv.

ABOUT HOUSE OF BLUES:
Founded in 1992, the 11 House of Blues are located throughout the United States and form the country’s pre-eminent group of intimate music venues. Each features state-of-the-art sound and lighting technology in one-of-a-kind custom designed environments aimed to bring fans as close as possible to the artists. Every location’s restaurant and bar is adorned with signature original folk-art – part of the world’s largest collection – combined with the House of Blues legendary hospitality and tantalizing cuisine